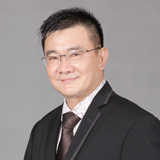 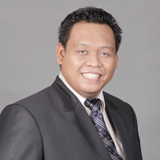 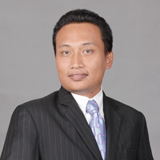 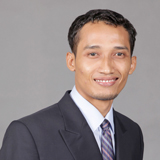 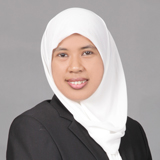 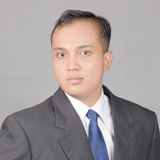 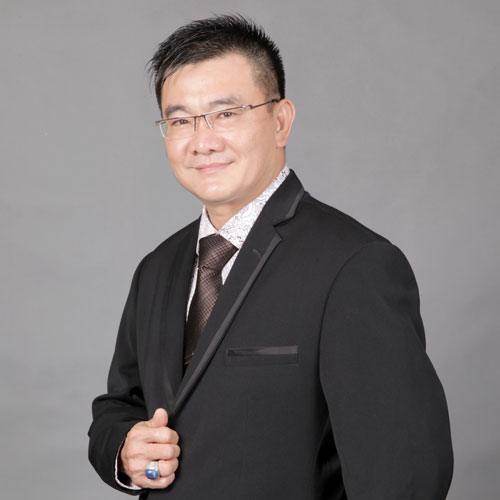 EDY HARTONO, SH is a Founder and Managing Partner on EHW Law Firm, and a legal practician who made his presence as entrepreneur. He successfully run big entertainment business in Pekanbaru, Bengkalis and surrounding area. His entrepreneurial experiences gives principles and wisdom of business field "business is not only about profit, but more than that would be moral, ethical and allegiance" as a part of Chinese culture. 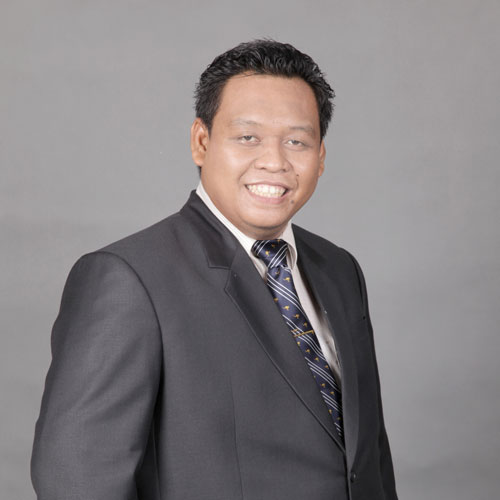 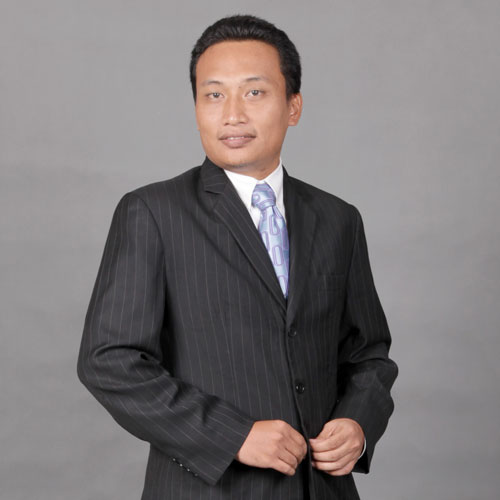 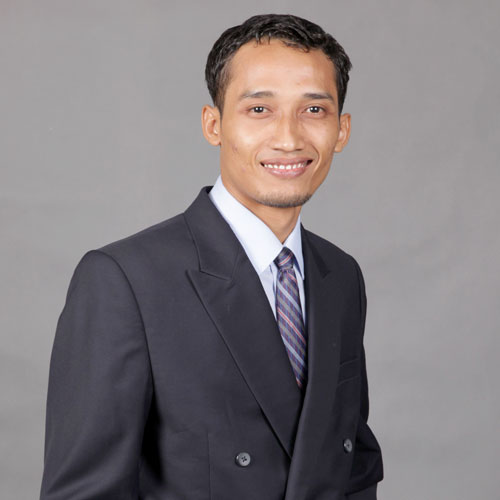 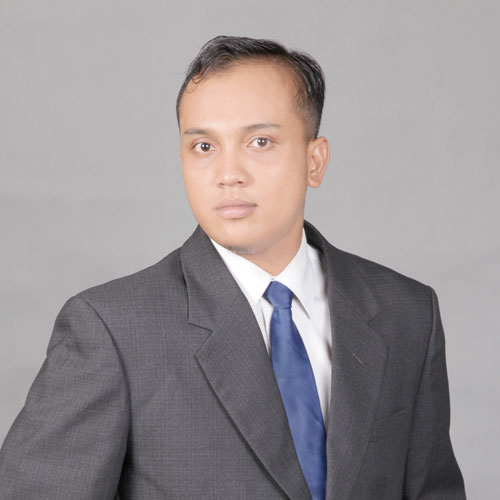